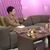 Milos Bikovic, one of the most successful young Serbian actors with an enviable career in Russia , has shared that Ukraine has banned him from entry until further notice. Bikovic, who is active on social networks, announced this news on Twitter. In the tweet, he quoted a Serbian saying that has the same meaning as, "cutting off the nose to spite

A child was also injured in an attack on Serbs in the Diocese of Knin , Croatia. It all took place in the Buffet Petko coffee house, that was stormed by 15 masked persons. Among the patrons at the establishment at the time of the incident were women and children. A total of five people have been hospitalized, including the owners. According to

Supporting the initiative of government's IT and E-government Office, Comtrade has donated 1 6 notebooks to the Gracanica Medical High School. This company is creating with great care favorable conditions for the development of the IT sector domestically , as well as throughout the region. The donated computers will allow the medical school to digitize

Serbian Church vs. yoga: "It's not merely exercise, it's an Eastern religion"

Whether because of health or for the sake of being trendy, yoga has become an integral part of the life of an increasing number of people both around the world and in our country . This fact is not appreciated by the leaders of the Serbian Orthodox Church (SPC), who take every opportunity to make known to the faithful, either during the service or

No doubt we have US backing for lifting of Pristina's tax: Vucic reveals details of Pompeo meeting

Serbian President Aleksandar Vucic meet with US Secretary of State Mike Pompeo in New York on Tuesday. The meeting lasted almost two hours. Vucic said afterwards that Mike Pompeo wanted to hear what Serbia thinks, above all, about solving the Kosovo problem. "I said, it seems to me in the briefest possible way, what the position of Serbia is," said

The grandson of the well known and celebrated painter Milic of Macva has killed his own brother . 20-year-old Bogdan Gajic, from Sabac, a town in Western Serbia, was arrested yesterday morning while carrying the body of his 24-year-old brother Ignjat in a wheelbarrow. Bogdan was taken in on suspicion of killing Ignat, and then trying to bury his

The killing in a reputable family in Sabac was discovered at about 3 am on Tuesday. As we have learned, the tragedy shook a peaceful neighborhood of Sabac, a town in Western Serbia , where a distinguished Sabac professor and painter P. G. lived with his three sons. On the same day the body of one of the sons was discovered, one of the victim's brothers

A neighbor of the murder victim Raja Kazimirovic (72) was arrested on suspicion of having participated in the quadruple murder on August 7 in the village of Jabukovac near Negotin, in eastern Serbia. Kazimirovic's mother Dragica Kazimirovic (93), his sister Ljubinka Oprikic (76) and his niece Dragana Jozeljic (53) were also murdered. The victims; Photo:

Serbian President Aleksandar Vucic will meet with US Secretary of State Mike Pompeo in New York on Tuesday. The State Department announced that the secretary of state will host Vucic over a working lunch starting at 12:30 a.m. local time. Media reports said that the meeting between Vucic and Pompeo would be essential, not just formal in nature, and 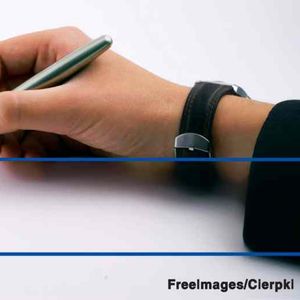 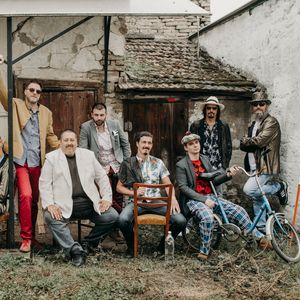 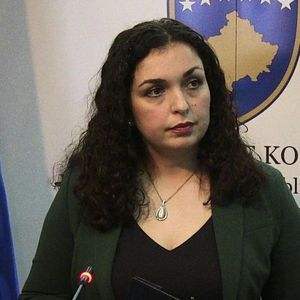 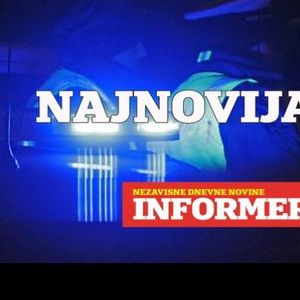 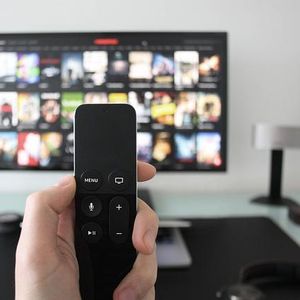 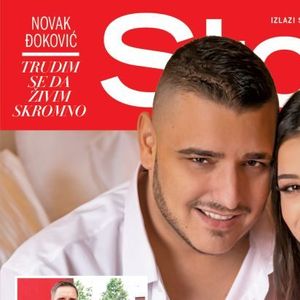 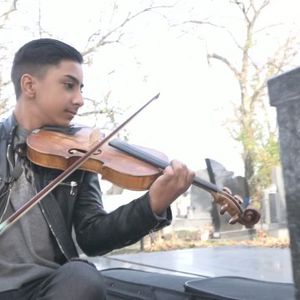 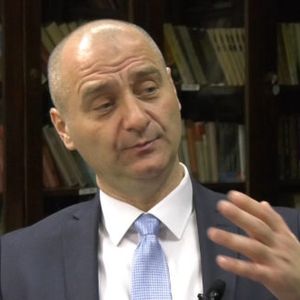